Brands prefer to collaborate with micro-influencers

Micro-influencers have the highest engagement rate. They have between 5,000 and 90,000 subscribers on their account. Nowadays, it's not really the number of likes or popularity that counts, but the engagement rate that makes the influencer authentic and reactive with his followers.

What themes are the most popular among influencers today?

promote their products, as their audience is limited. This means that the campaign will reach the target audience directly.

The Ernest Leoty brand, for example, has used these influencers. In 2018, instead of immediately announcing its launch to the press, it first solicited people on social networks to promote it. The principle was to select beautiful women

practicing yoga. They were then called upon to participate in trips and yoga classes and did not hesitate to share their photos, which immediately made a splash on Instagram.

For its part, the American brand Glossier invited micro-influencers to a popular dinner for its launch in France. The Maje brand did the same last October for its twentieth anniversary. Far from being celebrities yet, these influencers stand out for their discretion and commitment, which has enabled these two brands to make themselves known to French targets.

Classic advertising campaigns are a thing of the past since the rise of networks.

social. This can be explained by a more demanding public, in search of novelty and above all authenticity. In this case, e-influence makes it possible to establish direct contact with consumers because the influencers interact with them. It is better to maintain a quality relationship with a few interested customers than to try to grab the attention of thousands of Internet users.

The number of subscribers is not the most important indicator of an influencer's success, as seeing hundreds of thousands of subscribers who do not respond to publications is insignificant. And having millions of subscribers does not allow influencers to interact seamlessly with their followers, which makes them lose legitimacy.

The different impacts visible beyond the material

On the other hand, an influencer with a limited number of audiences may have an adequate relationship with them. The public can easily identify with them and even talk to them. 45.8% of brands say that the most conclusive approach to approaching customers is to use a "customer" approach.

potential is to use micro-influencers, according to a survey conducted by Launchmetrics.

Even large companies use micro-influencers. Like the Chanel fashion house, which works with women who are not necessarily stars. This choice, to work with discreet ambassadors reveals many advantages. Firstly, it broadens the target audience, secondly they can be remunerated in different ways such as gifts, trips, clothing and finally, it is more or less secure financing, because you can collaborate with different influencers at the same time.

In addition to the positive financial contributions of this partnership, it also has intangible impacts. Chanel has chosen to work with two authors not known in the fashion world to bring a touch of intellectual subtlety to its image. Leïla Slimani and

Anne Berest thus make it possible to attract cultivated women. This has given Chanel the opportunity to broaden its audience.

Recruiting new profiles other than the influencers already seen all over the web is advantageous. Their subscribers are more receptive because they feel they are dealing with unsponsored and therefore honest publications. As opposed to professional influencers who will be able to change their partnership every week because that is their job. In this case, followers will no longer be able to identify with them and will find them increasingly superficial and less attractive.

Launching a marketing strategy is always about selling more. As mentioned above, the number of subscribers is no longer an indicator of a good influencer. It is better to measure interactions such as "likes," comments, views and shares, as these show that the publication has generated interest. But could these reactions have increased the brand's revenue? This is obviously the case when using micro-influencers, because the target audience is one of their followers. A successful influence campaign therefore brings in money, but also good visibility among Internet users. 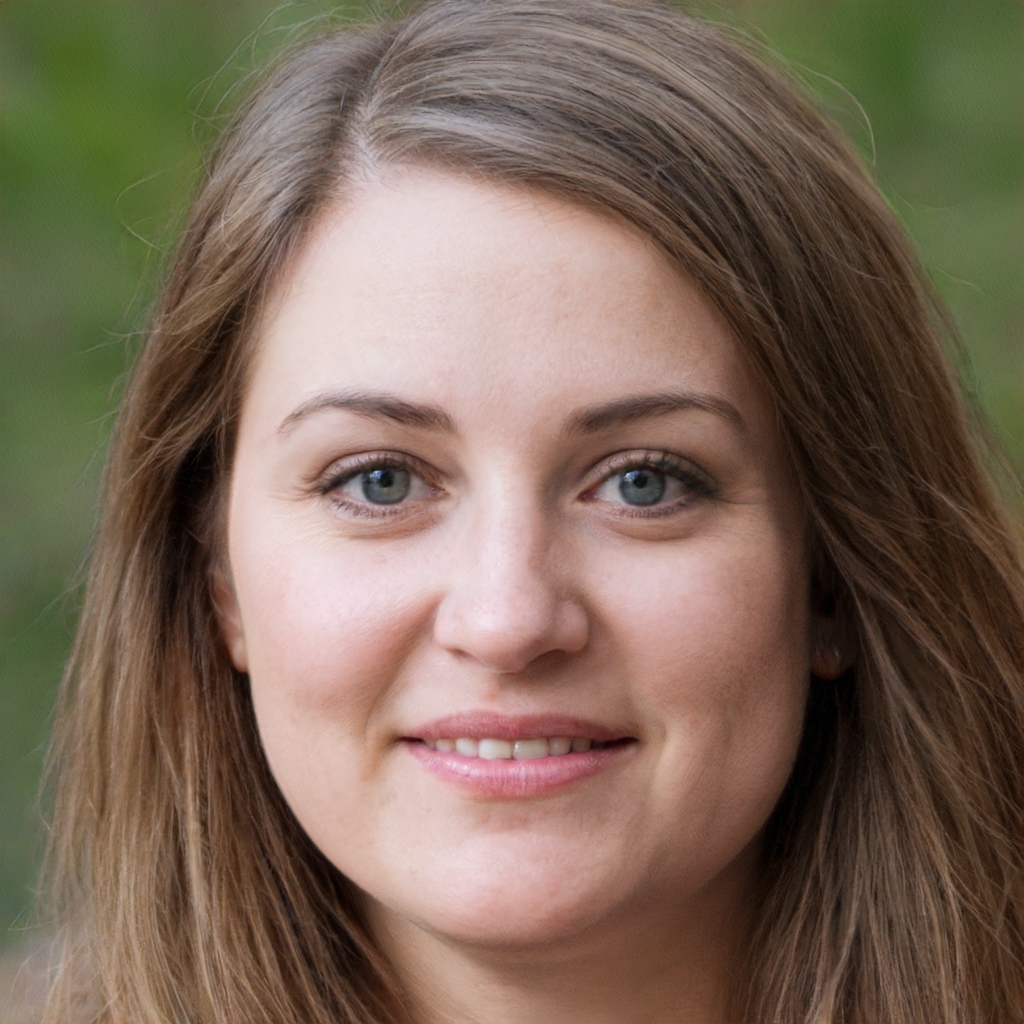 Thank you! Your submission has been received!
Oops! Something went wrong while submitting the form.

Learn how to stand out from the competition with Influence Marketing

InfluNews is the only newsletter dedicated to influence marketing, with a summary of the best placements and influencers each week, tips, case studies...

Thank you! Your submission has been received!
Oops! Something went wrong while submitting the form.
more articles

Top 10 e-commerce influencers to work with in 2020

10 Things to Check Before Working with an Influencer

Top 5 brands that invest the most in Influence Marketing: product placements, ambassador program

We regularly offer promotions and other surprises on our social networks, and share the latest news about Influspy and influencer marketing. Join us so you don't miss out on any information about instagram influencer dropshipping. 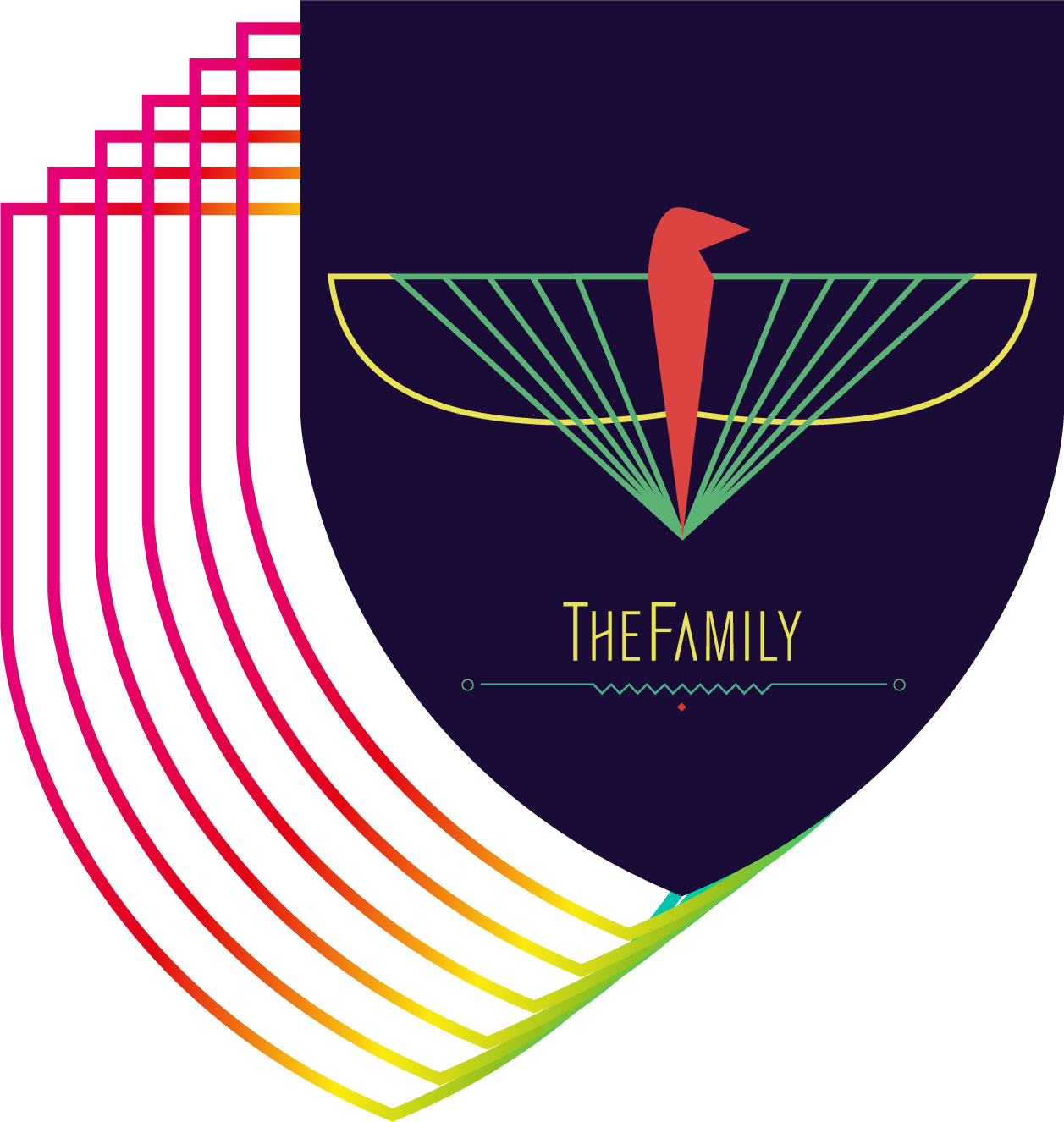